More Filipinos are looking to buy houses and other big-ticket items such as cars and appliances over the next 12 months as the country gradually recovers from the impact of the COVID-19 pandemic.

This is according to the Bangko Sentral ng Pilipinas third quarter Consumer Expectations Survey (CES).

The percentage of households that considered the third quarter as a favorable time to buy big-ticket items increased to 13.3 percent from 11.7 percent recorded a quarter ago, survey results showed.

“The more sanguine outlook on buying conditions in Q3 2021 was evident across the three big-ticket items, with the highest percentage on the purchase of a house and lot, followed by consumer durables and motor vehicles,” Alegre said.

Furthermore, Alegre said the percentage of households that consider the next 12 months as a favorable time to buy big-ticket items also rose to 4.1 percent from 3.6 percent.

“For the next 12 months, buying intentions for big-ticket items are more upbeat,” Alegre said.

The percentage of households that plan to buy or acquire real property within the next 12 months increased slightly to 3.2 percent from three percent the previous quarter.

Alegre attributed the higher percentage to the increase in the number of households that plan to acquire single detached houses to 42.6 percent from 38.7 percent; duplexes to 7.9 percent from 1.6 percent; commercial lots to 7.3 percent from 2.1 percent; and apartments to 6.1 percent from 3.8 percent.

Households of OFWs raised their spending for food, education, and medical expenses due to the COVID-19 pandemic.

As part of its COVID-19 response measures, the BSP slashed interest rates by 200 basis points last year to keep the economy afloat and lessen the burden on Filipino families. This brought the benchmark interest rate to an all-time low of two percent.

As more OFWs are being deployed with the reopening of the economies in host countries, the BSP is now expecting remittances to increase by six percent instead of four percent this year after slumping by 0.8 percent last year due to COVID-19.

Sarah Padilla of the BSP Economic and Financial Learning Office said families of OFWs back home should also take part by saving 10 percent or more of the money they receive from their loved ones abroad and use it as capital for business.

Article was originally published in Property Report Ph and written by Lawrence Agcaoili. 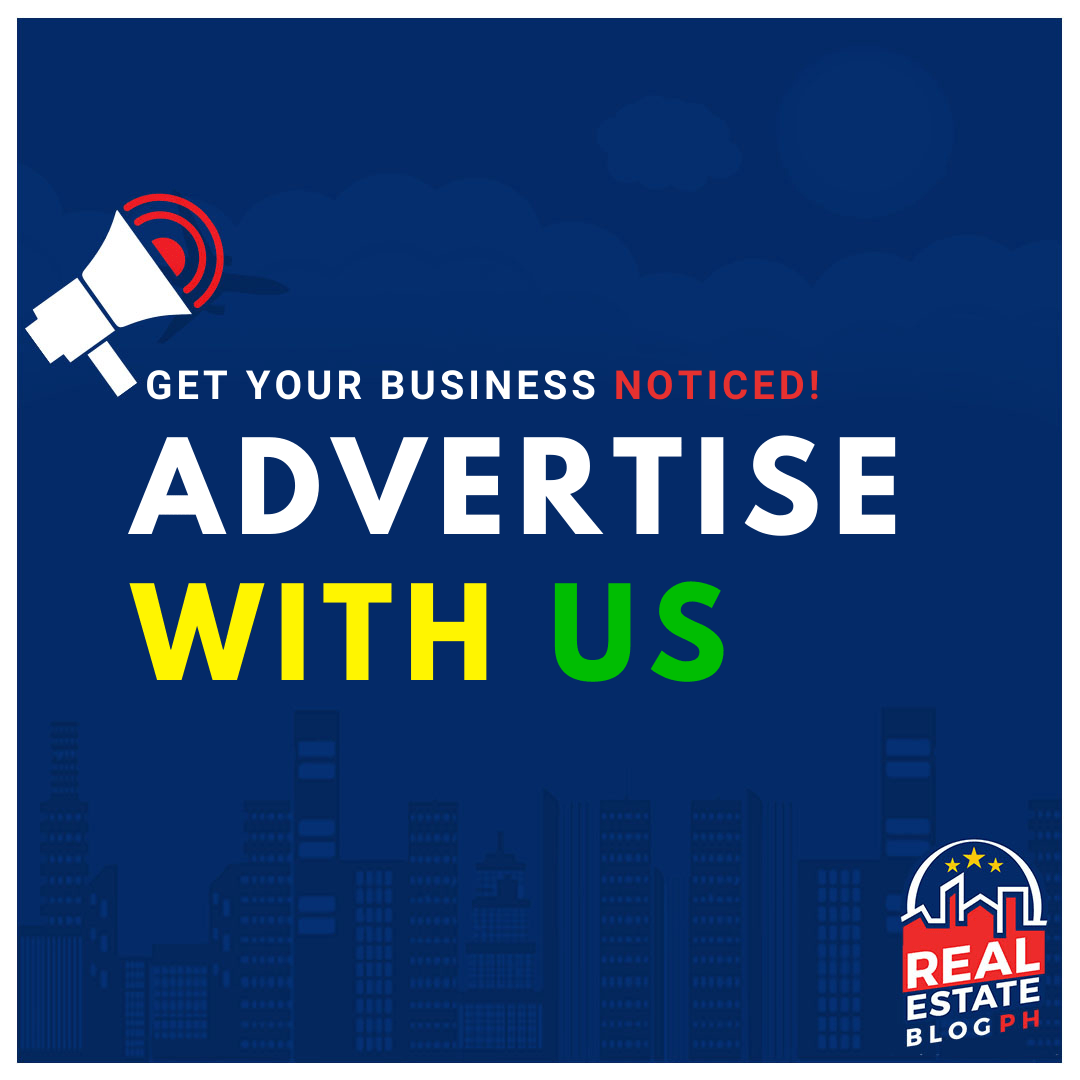 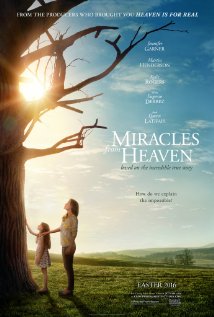 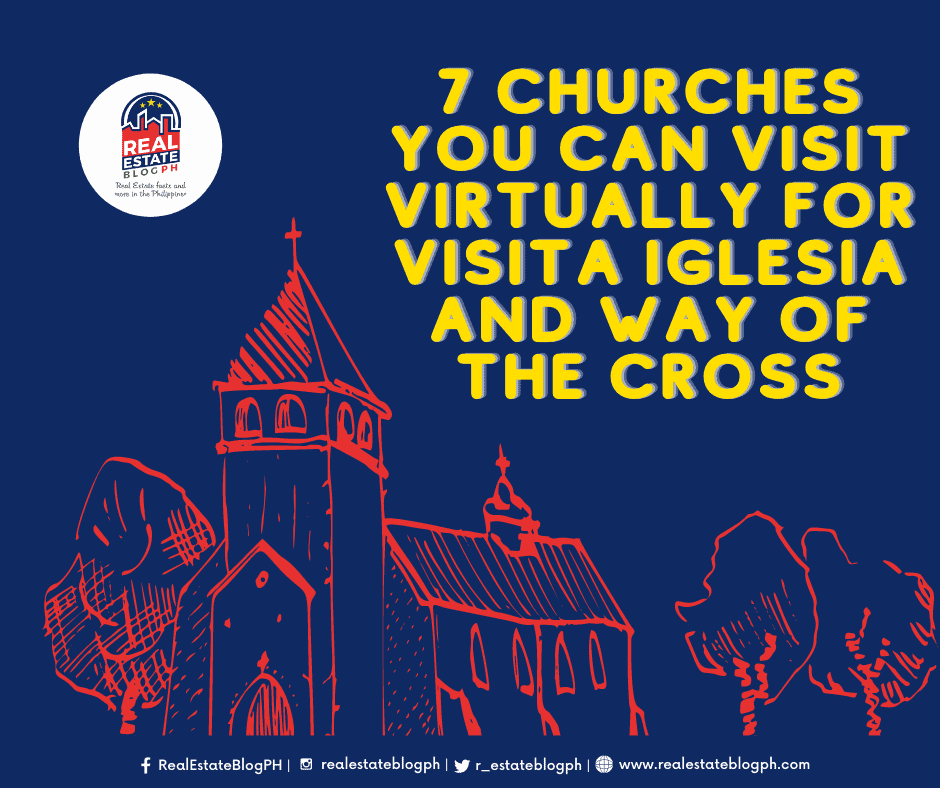